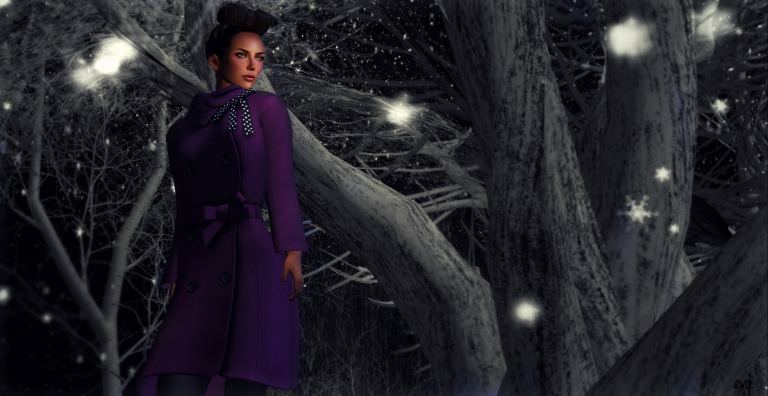 “Snow was falling,
so much like stars
filling the dark trees
that one could easily imagine
its reason for being was nothing more
than prettiness.”
~ Mary Oliver

Hello good people! I have a confession.  After my last photo of the snowglobe, I was in a bit of a creative block or what some might term as a “creative funk.”  I am always in awe of the incredible artistic talent that exists in Second Life, and sometimes I will flip through other people’s photographs on Flickr with a mixture of awe and envy that I wasn’t creative enough or skillful enough to come up with some of those amazing images.  Truthfully, I don’t like to photograph unless I’m inspired – I don’t feel that I do my best work or best represent whatever item I happen to be featuring.

I have a good friend inworld who is a professional photographer in RL, and he asked me whether I was still shooting as I had not been doing much lately.  I fessed up my issue, and after he asked me to style the latest release featured in today’s photo, he teleported me to an adult sim that I had never been to before – Mature + Young.   Now, I know I have blogged before about the fact that there are some amazingly photogenic sims out there that are off the beaten path, and frankly I should be making a new year’s resolution to explore more of them.  However, I will admit that when I saw the name of the sim pop up, I was instantly weary…. until it rezzed.  Then I was transported into a beautiful winter scene with swirling snowflakes sweeping the night sky.  I was starting to feel the juices coming back a bit.  And then, he took a photo, did a quick edit and sent it to me (all in a matter of minutes… damn these professional photographers!) His version was this:

Talent like his is what initially made me start to question what the hell am I doing trying to do photography in Second Life.  But his photo inspired me in just the way that I needed to be inspired in that moment.  I needed to remember two things in that moment:  what was my subject (this new fabulous coat from Mynx) and to push myself artistically to shake out the log jam.  So, to the one who wishes to remain anonymous, I just would like to say thank you for being an awesome mentor, friend, and for helping me break through some of my creative insecurities. 🙂

My version, which came from this raw shot, features my attempts at highlighting the beautiful purple that is in this cute new bow trench coat from Mynx for the Black Dot Fair that begins on January 11th.  The coat is offered in eight different colors and has two scarf variants (one polka dot and one stripe).  It is textured beautifully inworld and actually looks like it will keep you warm during strolls in the snow.  Unfortunately, I do not have a landmark available for the Black Dot Fair right now, but as soon as I get one, I will update this post.

By the way, my tights under the coat are part of Ghee’s knit tight set that have appliers for Maitreya and other mesh bodies.  I have to say that I wear these tights ALL OF THE TIME!  They have been the best staple winter accessory for me this season, and they come in a wide variety of colors.  You can grab these at the Ghee mainstore.

UPDATE:  As promised, here is your taxi to the Black Dot Fair, which opens tomorrow!

I'm an avatar in Second Life. Fashion, SL photography, and sim exploration via my motorcycle are only a few of my hobbies :) I am a graduate of Visionaire, and I currently work as a photographer for SL Fierce Magazine. View all posts by Eva Cross

I'm an avatar in Second Life. Fashion, SL photography, and sim exploration via my motorcycle are only a few of my hobbies :) I am a graduate of Visionaire, and I currently work as a photographer for SL Fierce Magazine. 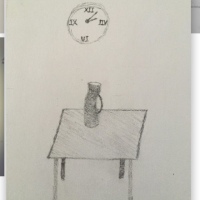 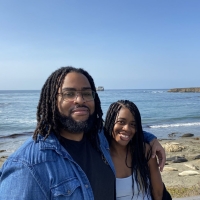 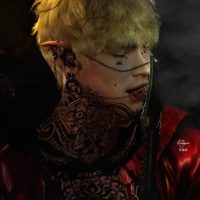 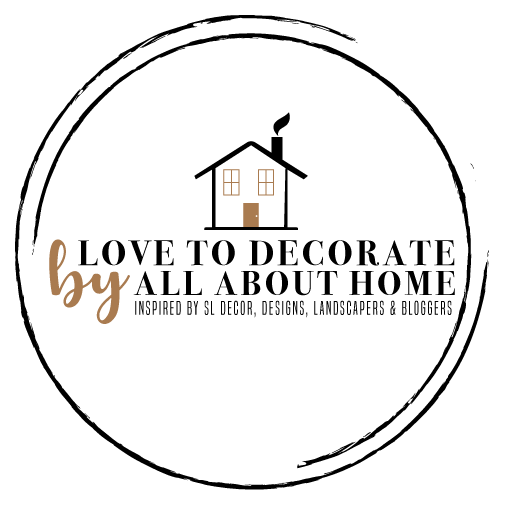 The Atypical Journey of your Typical Family of Six

“Imperfection is beauty, madness is genius and it's better to be absolutely ridiculous than absolutely boring.”

Sailing in secondlife for beginners

Funking it up in SL

Lifestyle,fashion,photography and a hint of storytelling through experience

The Luxury of Style

Happily, Ever Afterr in Second Life
Indyra: The Authority in Femme.

CARASMATIC
Love to Decorate by All About Home

Your premier source for SL Home and Garden news

All about Event, Fashion Show, Fair or Hunt Around SL.

The Lovely Girl's Travels Through a Second Life

SL FASHION AT ITS’ BEST. BE EXTRAORDINARY.

the wanderings, ramblings, and wardrobe of a secondlife vampire

A Second Life Blogging Support Blog for the Masses!

The discovery of who we are.

A Passion for Virtual Fashion

Harper Beresford's love of fashion, one day at a time.

(The Second Life World is a trademark of Linden Research, Inc.)